We are sonder energy

Sonder Energy’s mission is to create value for landowners, investors, our customers and the communities in which we operate as we help transition the world to a cleaner energy future.

Our success is directly related to the strength of the partnerships we create.

Please join us as we bring integrity and a responsible approach back into energy development. 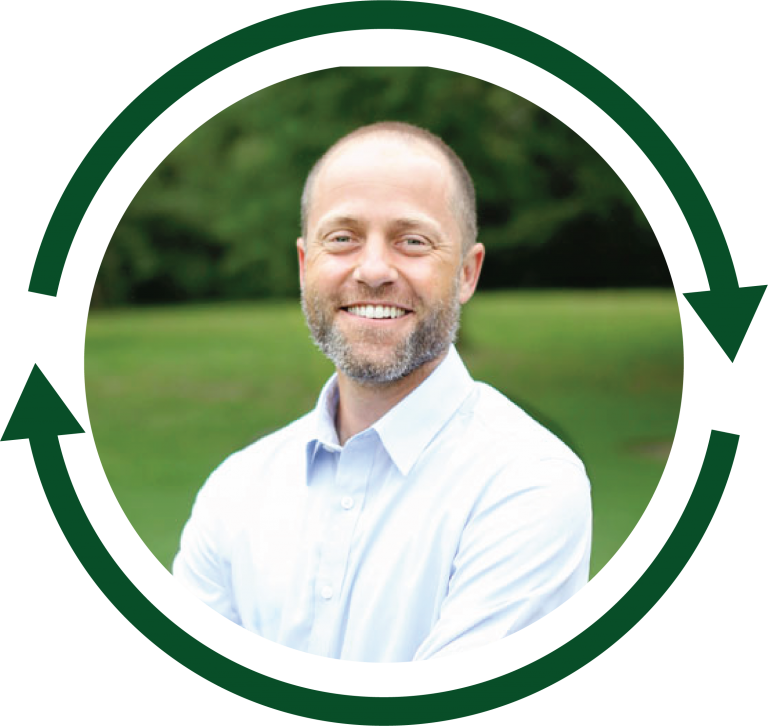 Jackson spent the last 15 years of his career in the real estate and energy industries. Prior to co-founding Sonder Energy, he was the Director of Development for one of the largest, full service, utility scale solar companies in the United States where he led development efforts in the mid-atlantic region. In his six years there, Jackson oversaw more than 100 successful utility scale solar projects from inception to construction. Prior to that role, Jackson worked at North Highland Worldwide Consulting where he focused on the energy and utility industry. 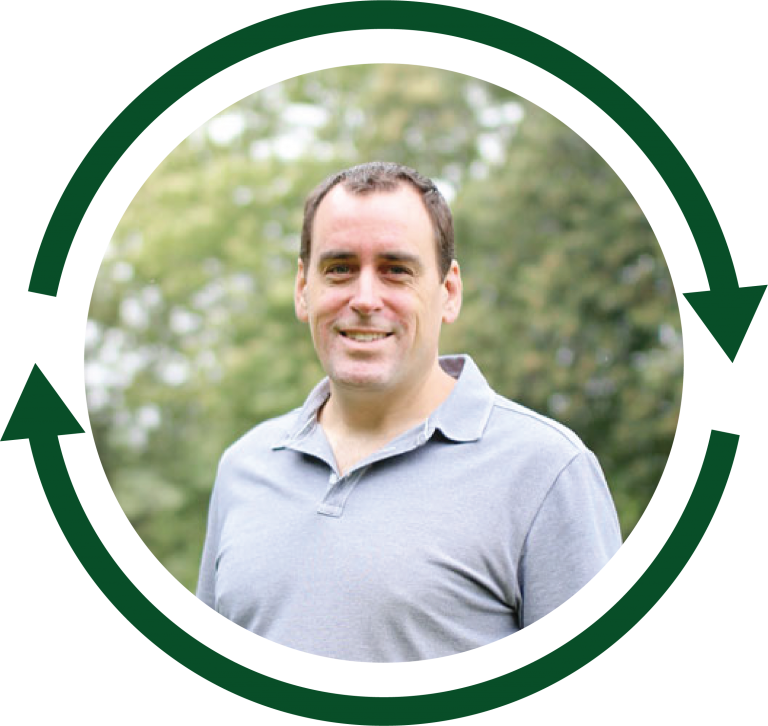 Brian O’Hara is an experienced clean energy executive with over 20 years in energy and project development. Prior to co-founding Sonder Energy, he was Senior Vice President of Strategy & Government Affairs for one of the largest, full service, utility scale solar companies in the United States.  In this role he led all external affairs for the company, including policy and regulatory activities, and was a key player in the early startup of their energy storage business.  Previously, he was President and Founder of the Southeastern Wind Coalition, where he led wind energy development, policy, and advocacy efforts in the Southeast since 2009.

Brian has extensive experience in energy, project development, project management, engineering, policy, and finance. He began his career as an engineer with ExxonMobil on deep water, offshore oil & gas operations in West Africa. He has also led development teams and finance efforts in the U.S. real estate industry, gaining a depth of experience in permitting and environmental studies. Brian holds an MBA and an MS in manufacturing systems engineering from Stanford University as well as a BS in mechanical engineering from Georgia Tech. 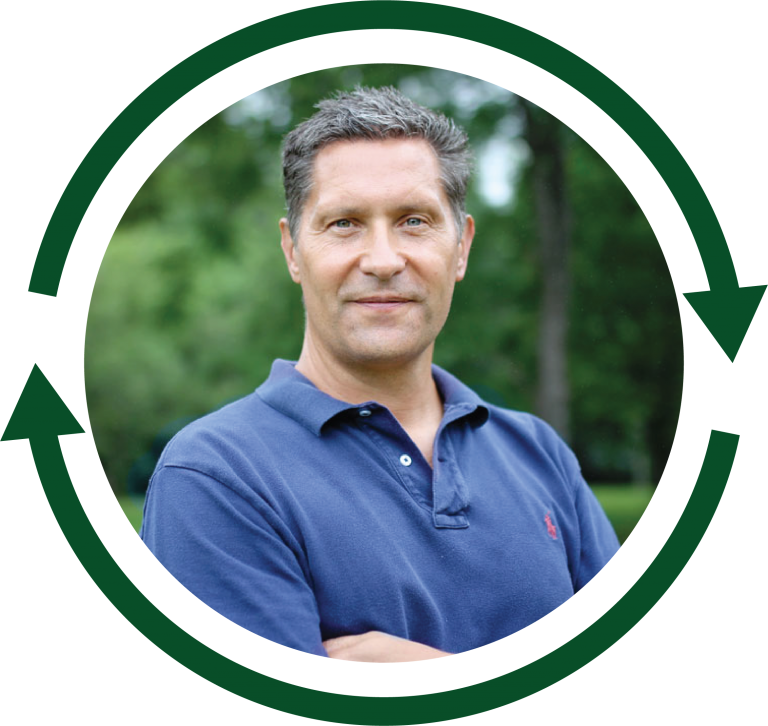 Blair most recently served as Chief Business Development Officer for one of the largest, full service, utility scale solar companies in the United States where he was an active project developer, head of EPC sales, as well as originating utility relationships with Dominion Energy, TVA, Mississippi Power, Alabama Power, Georgia Power, and Southern Power.  During his 9 year tenure, Blair was integral in advancing over 1 GW of solar projects as well as winning over 750 MWs of EPC business and direct project sales resulting in over $1 billion of revenue for the company.

Blair worked 20 years in the music and broadcasting industry in both New York City and London.  During his 10 year tenure at BMG Entertainment (RCA, Arista, Bad Boy, Jive) Blair worked directly with artists and artist management to forge new business models with the labels he represented as the industry transitioned to digital platforms.  After BMG he served as Executive Director of Music for AOL Europe where he created original artist content, significantly building AOL’s music brand, broadband subscriber base and advertising revenue.   He then spent several years at MusicNet, where he developed and launched digital entertainment platforms for Tesco, HMV, Samsung and Virgin Media.  Blair also spent part of his time consulting with Peter Gabriel on several digital music ventures.  Blair earned a BS in psychology, with honors, from Wayne State University in Detroit, Michigan.